The Waters: How Town Planning and Architecture Help Create Community

Published on February 16, 2008 by Mike Lanza
Posted in

[I visited The Waters, a fledgling “New Urbanist” community in Alabama, in early February. This is the third in a series of four articles about my visit there. The other three are The Waters: A Very Tight-Knit Community, The Waters: Kids’ Lives, and The Waters: Self-Selection and the Pioneer Effect.]

I admit that I was skeptical of New Urbanist claims that town planning and architecture could, by themselves, play a strong role in creating community ties. However, after visiting The Waters, I’m a believer. Even though the number of children below 12 is average or below average – 30 for 110 residences – kids play far more here than in other communities in North America. 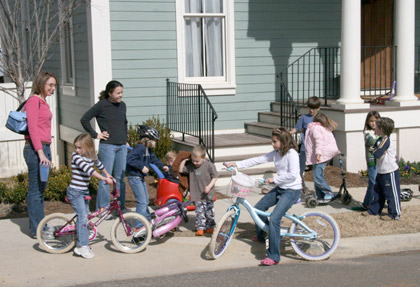 There are other important factors that have contributed to this outcome which I will discuss in the next and final article on The Waters, but in this article, I describe some of the most important features of The Waters’ design that create community: 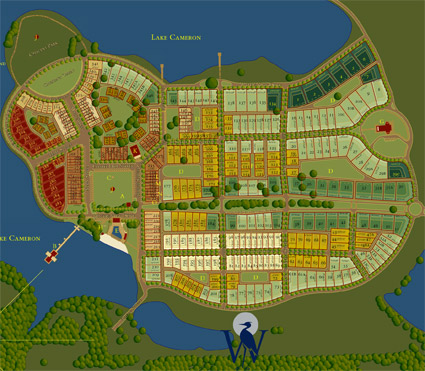 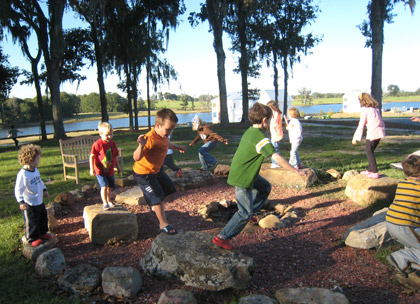 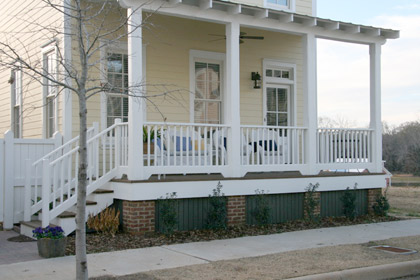